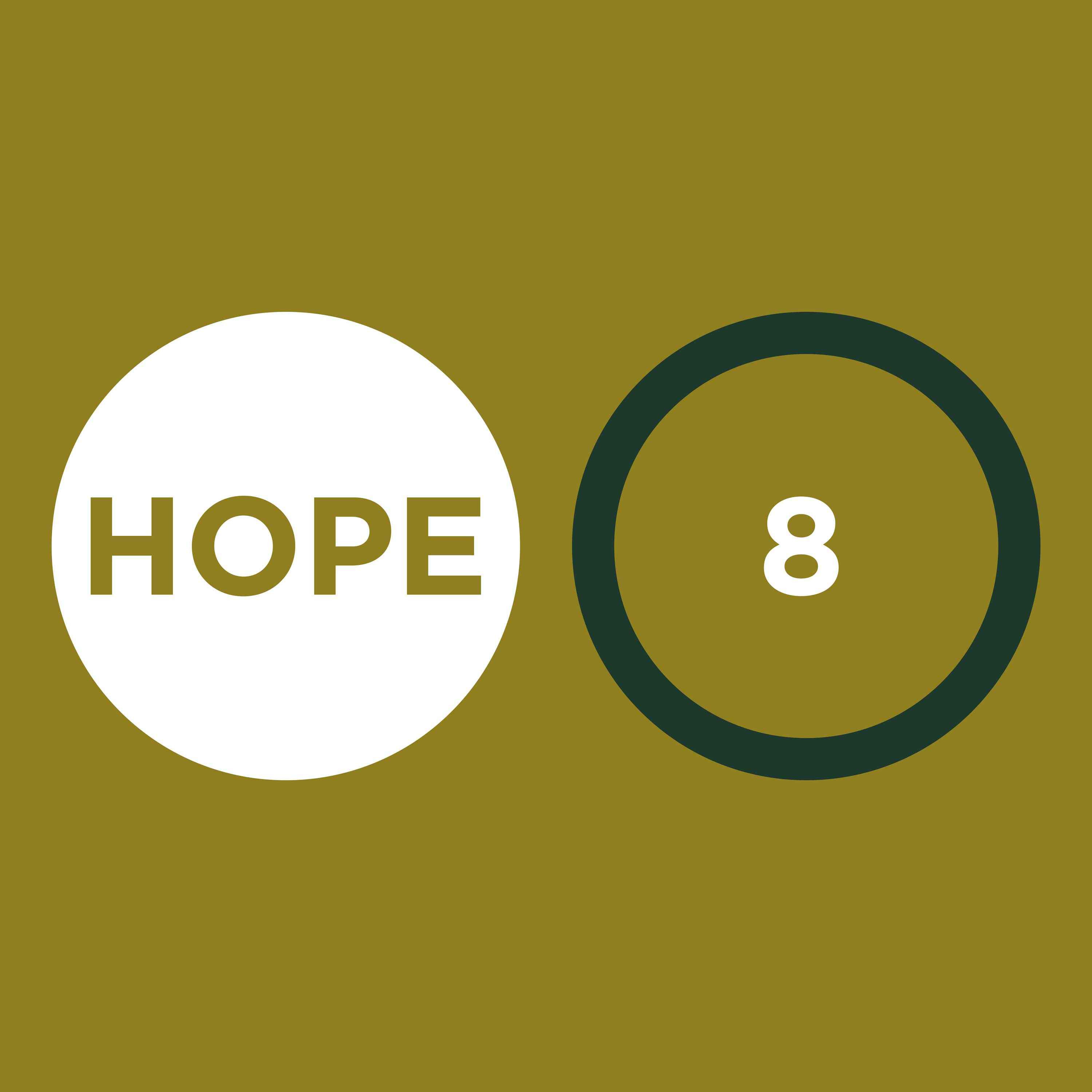 Listen above or on Apple and Spotify or wherever you get your podcasts. 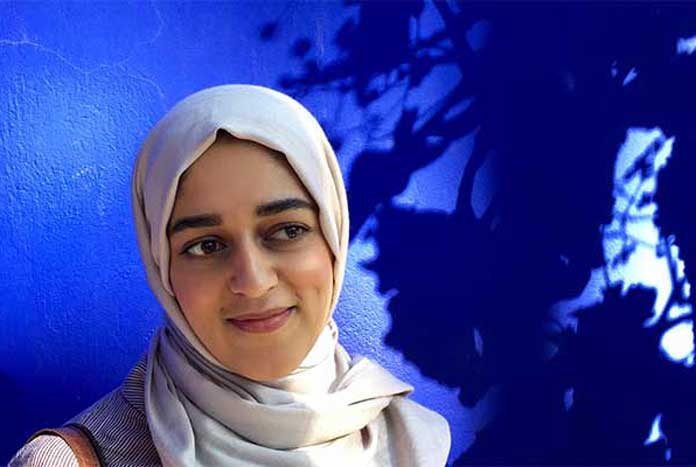 Zena is a Persian-Iraqi poet who draws on her experiences as a former refugee to create her poetry — exploring ideas of home and belonging, exile and war. With a master’s in human rights and immigration, refugee rights form a central part of her poetry and her work.

She’s contributed to BBC Radio 2’s Pause For Thought, performed at the Poetry Cafe in the heart of London’s Covent Garden and Imperial College, London, for International Women’s Day. By day, Zena runs a refugee resettlement programme in London, and she also happens to be a trustee of Amos Trust! 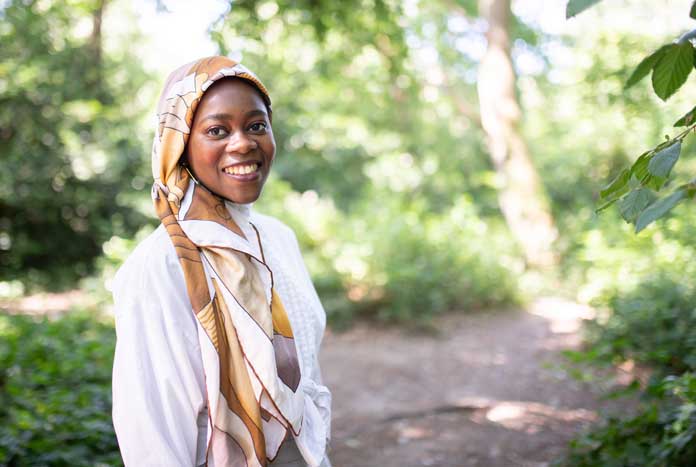 Rakaya Fetuga is an award-winning poet and writer from London of Ghanaian and Nigerian heritage. She describes her work as depicting “women of the global majority through an ethereal lens”. You’ll hear broad concepts captured by tiny, sensory details that conjure up vivid moods of nostalgia, anger, joy, sorrow, and celebration in her work.

Zena’s Hope In A Hurry

Rakaya’s Hope In A Hurry

Hopeful Anthem:
One Step At A Time — Jordin Sparks